Follower System Revamp: The Follower system for Diablo III has been revamped and will be made permanently available for Seasonal and Non-Seasonal play! Players can now equip Followers with a total of 14 different item slots which include the Follower Relic Item, Helm, Shoulders, Chest, Gloves, Bracers, Belt, 2 Rings, Neck, Pants, Boots, main-hand weapon, and off-hand. We're introducing a new Follower feature into Diablo III called Emanate, which allows the player to gain the intended effect of certain Legendary Powers and Set Bonuses when equipped on the hired Follower. The current list of items with Emanate capabilities are the following:

Follower Skills Revamp: Follower skills have been reworked to showcase new and updated skills. Check out the skills change list below:

Developer's Note: By reworking and adding Follower skills, expanding the Follower’s equipment set, and introducing Emanate, we believe Followers will be more meaningful and provide greater utility to the single-player experience.

Developer's Note: In their current form, the Solo Leaderboards are great at showcasing the strongest builds for each class but tend to only highlight a small percentage of the wide variety of builds that players have available to them. We want to empower the community to play their favorite set and be represented on the leaderboard.

Season Rewards: Two unique new rewards, a portrait frame, and a pet will be granted to players who complete the Season 23 Guardian Journey. Please note that the reward content will not be available during PTR 2.7.0.

Developer's Note: We recognize that the Bones of Rathma set plays similarly to other Necromancer builds. Our goal is to preserve the fantasy of the set while maintaining diversity among the Necromancer sets.

Developer's Note: Firebird’s Finery is due for a rebirth. We have overhauled the set to breathe new life into it while still allowing the player to incinerate the forces of Hell.

Developer's Note: We toned down the number of pierces Hungering Arrow can perform while Gears of Dreadlands is equipped to address concerns when interacting with Missile Dampening.

Developer's Note: Mundunugu’s Regalia is overperforming compared to other sets. This change to Gazing Demise should simplify the gameplay mechanic while reducing its damage output. 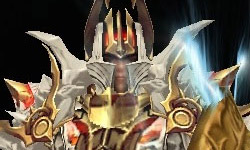 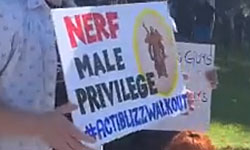 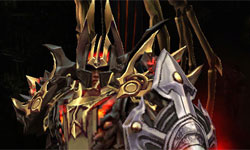 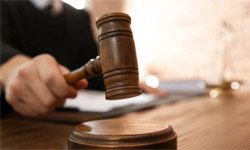